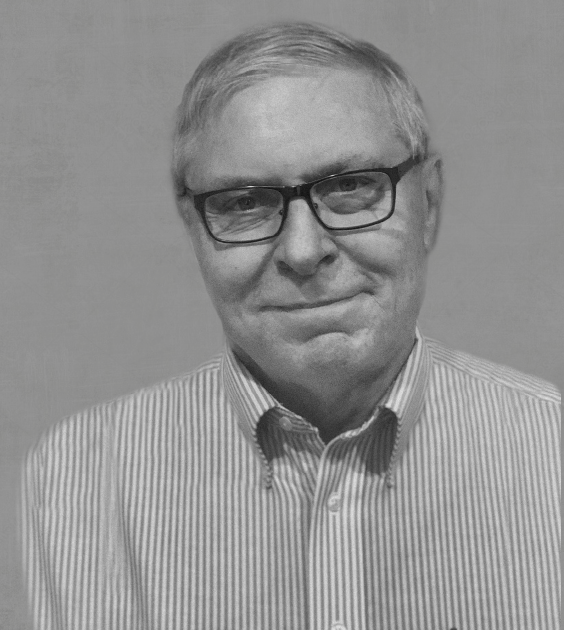 After farming for several decades, he decided to join Prudential Insurance in 1986 as an Agent. During his time at Prudential, he was promoted to Manager; served as Recruiter and Estate Planning Specialist.

Darrel became an Independent Financial Advisor with Ameriprise Financial and opened his own office in 2014, until joining LPL in December 2017. In 2020, he merged with Pence Financial Group; one of the largest firms within LPL Financial.

His designations from the American College include: Chartered Life Underwriter (CLU) and Chartered Financial Consultant® (ChFC®). He holds the following licenses: Series 6, 7, 10, 63, 65, 26 registrations held through LPL Financial and Life Licenses.

Back to Team Page 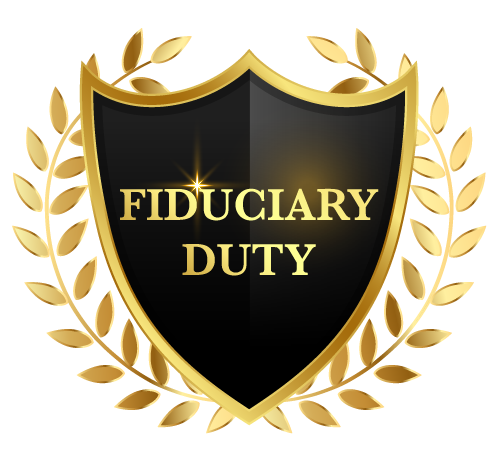 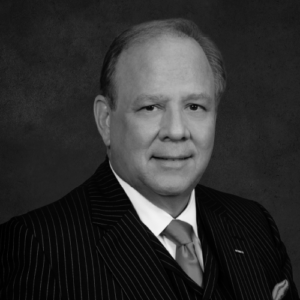 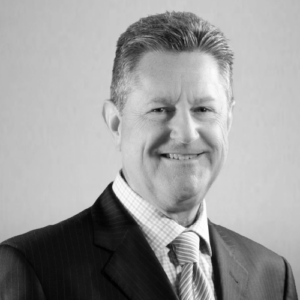 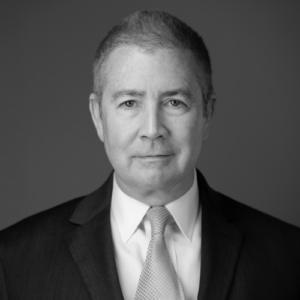 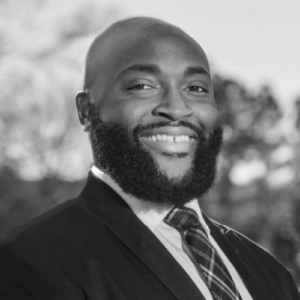 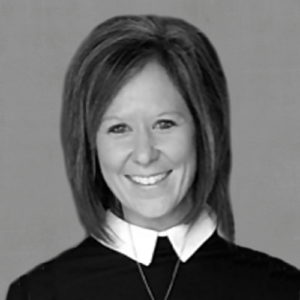 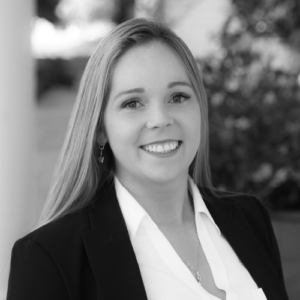 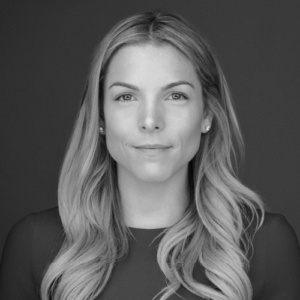 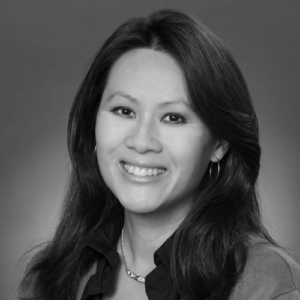 About Jackie
SEE THE ENTIRE TEAM