2022 has been one of the worst years for the market in decades. This has been an Echo of the COVID-19 pandemic and the fiscal stimulus response. Two years ago, the market was difficult because the economy was too bad due to government mandated shutdown. Now the market has been difficult because the economy is too good due to the recovery and too much government stimulus causing inflation which has forced the FED to aggressively raise interest rates.

While we never like a bad market, they do happen, and we would much prefer them as a reaction to an underlying good economy than a bad one. We expect the market to be volatile during the first quarter of 2023 as the FED tries to find the “goldilocks” level for interest rates and then hold them steady for the remainder of the year. That will cause the economy to move to a mild recession where the slow down cause by the FED changes the trajectory of inflation but is mitigated by strong employment, savings and fairly intact consumer demand.

Historically, the market tends to recover several months before the economy does. Therefore, we expect a bumpy first quarter, a mild recession in second and third quarter with the market recovering in later half of the year.

If you have listened to our various PODCAST this year, in April we indicated that the markets would stop getting worse and begin to recover when certain conditions were met.

It was our 4Ps, Peace in Ukraine, the determination of reaching Peak Inflation, the indication of a Pause in the interest rate hike cycle, and the patience necessary to get past the Elections.

Fortunately, the Elections are over. We now have divided government which historically is positive for markets. It appears that Peak headline inflation was in July at 9.1% and core peaked at 6.6% in Sept. Indeed, the last reading for the month of November was 7.1% for headline and 6.0% for core. These are positive developments. This in turn has led the FED to now make a move toward Pause by lowering the rate at which they hike rates from 75 basis points earlier to 50 basis points on Dec 14th.

The war in the Ukraine still continues. But to paraphrase the famous Meatloaf song 3 out or 4 ain’t bad. The S&P 500 has recovered 10% from its most recent Oct low. This does not mean things are all clear. We expect several more months of continued volatility as the markets adjust to a new higher level of sustained interest rates and their effect on demand and earnings.

The graph above helps demonstrate the 4–6-month lag effect of the contraction in the economy caused by the increase in interest rates. The FED Raised interest rates and inflation kept rising for several months before the effect of higher interest rates took hold.

At this point, we have probably yet to see the full effect of about 1/2 of the current rate hike cycle.

All the turmoil and the FEDs decision to raise interest rates aggressively has significantly impacted the nature of the fixed income market.

During the first part of the year, bonds were severely impacted and the Aggregate Bond Market index fell 16% in the 1H of the year as bond prices moved inversely to interest rates. Now that we are closer to the end of the rate hike cycle than the beginning, we are able to establish bond portfolios with a yield of 4% or better.

This is the first time there has been a 4% 2-year treasury bond in 15 years. This is really significant because it allows us to earn an acceptable yield while we wait for the economy and markets to return to a more stabilized situation.

The key thing to remember is we have a volatile market because the FED is rising interest rates. The FED is raising rates because the economy was doing too well and inflation was getting out of hand. The trend is now moving to lower inflation and not higher. We have ways to go. We expect inflation to continue to fall during 2023.

The economy will probably slip into a mild recession but we will be coming out of it before we know we are really in it. The fundamental issue is that wage growth has occurred and there are still more jobs than there are workers. This provides strong base as we go through adjustment. It takes the Federal Reserve 2 days to analyze and comment on the Interest Rate policy and the financial markets take a minute to reflect the decision. Unfortunately, businesses and consumers react that fast and may take months to alter their spending and investment decisions. ‘No one told the consumer, don’t fight the FED’. The consumer is teaching the FED about patience.

Changes in interest rates tend to affect the economy with up to a six-month lag. To that end we are just seeing the effect of the hikes in June. People have to catch up to the policy. We think the FED stops soon and then pauses for a while, to let the consumer and business reaction catch up. We think the pause runs until the end of the year.

In this transitional environment it is important to maintain both patience and perspective. We need to focus on what we know. First, that there is once again an interest rate and that depending upon the investment objective somewhere between 10 and 75 percent of an account can earn interest rates around 4% for the next year or two. It is not exciting but it is meaningful.

Second, that the market will continue to be volatile, this creates opportunity in equities but it is clearly a stock pickers market. Earnings will affect stock price significantly and dividends will be back in vogue.

Third, recoveries would take place overtime not overnight.  The COVID stimulus recovery of 2021 was an anomaly and this recovery will take a bit longer.  The markets hate uncertainty. As the FED reaches its terminal rate (the rate at which they quit raising rates), corporate America and households can then reasonably predict the interest rates they will pay. That allows everyone to plan and progress.

In short, we are closer to the end of this cycle than the beginning.

We expect the FED to end its tightening cycle in the first quarter of next year. We expect them to hold fast at that point until 2024. We expect a mild recession in 2023 with a recovery in 2024. We expect that Fixed Income positions can take advantage of higher interest rates. We expect equities to be volatile but offer good opportunities in companies that are both inflation and recession resistant. Across this backdrop, barring significant miscalculation by the FED or an major change in the Global risk environment 2023 would most likely be a positive year for the markets.

For our clients with Strategic Asset Management (SAM) accounts where we manage with full discretion. Depending on your individual situation, objectives, and type of accounts, we may lean towards building slightly higher fixed income positions to take advantage to the current interest rate environment. Cash will be deployed as we evaluate both volatility and values in line with our current outlook. This will give us an opportunity to mitigate volatility and take advantage of opportunities around our generally positive outlook for the second half of the year.

For our clients who hold brokerage accounts, if you are interested in a similar fee-based strategy, please contact your advisor.

If you are not yet a client and are interested in learning more about our services, please contact our team at (833) 302 -0520 to schedule an appointment. 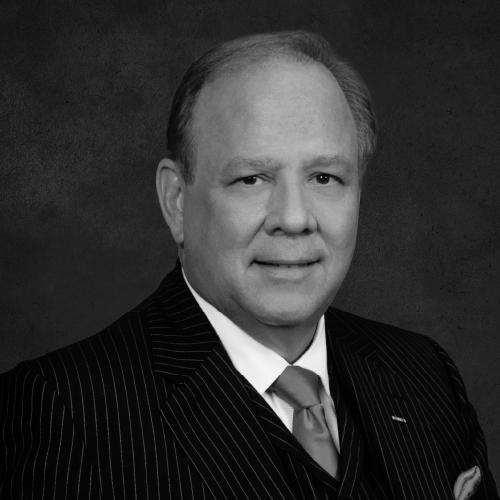 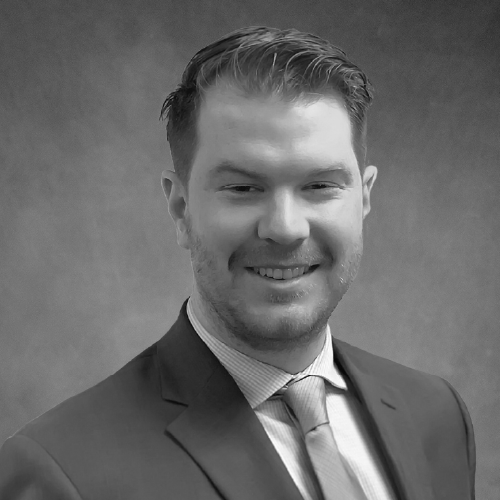 The financial professionals of Pence Financial Group are registered representatives with and offer securities and advisory services through LPL Financial, a registered investment advisor. Member FINRA/SIPC.

The opinions voiced in this material are for general information only and are not intended to provide specific advice or recommendations for any individual.  All performance referenced is historical and is no guarantee of future results.  All indices are unmanaged and may not be invested into directly.

The economic forecasts set forth in the presentation may not develop as predicted and there can be no guarantee that strategies promoted will be successful.  All investing involves risk including potential loss of principal.  Tactical allocation may involve more frequent buying and selling of assets and will tend to generate higher transaction cost. Investors should consider the tax consequences of moving positions more frequently.

The Standard & Poor’s 500 Index is a capitalization weighted index of 500 stocks designed to measure performance of the broad domestic economy through changes in the aggregate market value of 500 stocks representing all major industries. Because of their narrow focus, sector investing will be subject to greater volatility than investing more broadly across many sectors and companies.

This information is not intended as a solicitation or an offer to buy or sell any security referred to herein. Because of their narrow focus, sector investing will be subject to greater volatility than investing more broadly across many sectors and companies. International investing involves special risks such as currency fluctuation and political instability and may not be suitable for all investors. These risks are often heightened for investments in emerging markets.